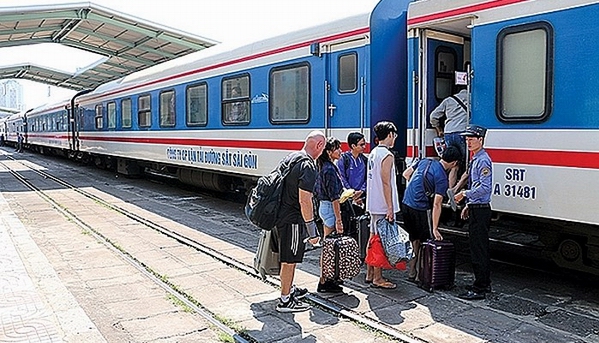 Vietnam Railways will apply a fare reduction after summer starting from mid August with an attractive 10-40% discount.

Sai Gon Railways said that the company will implement many attractive discount policies after the peak summer holiday. The application period is from 13th to 29th August 2018 and and from 4 September to 26 December 2018. 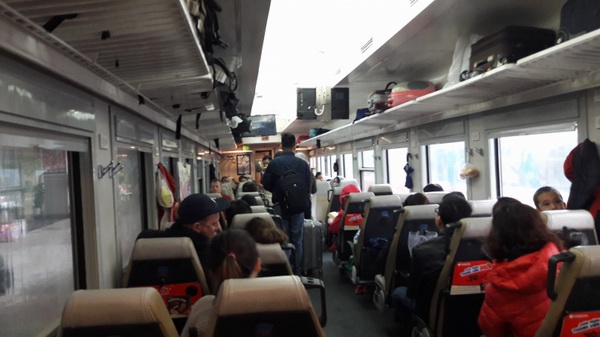 At the same time, the Hanoi Railway Transportation Joint Stock Company also adjusted the price of the Thong Nhat Passenger trains, which is managed by the company after the summer of 2018, with a reduction of 10% to 40% In addition, from 4 September to 26 December 2018 also reduce 10% of the fare for the seats on the trains SE1/2, SE5/6, SE9/10.

Hanoi Railway also offers many discount programs for passengers, indivudual and group travelers who book long ahead of holidays. Specifically, passengers who purchase tickets up to 20 days or more are reduced from 20 to 50% of the current fare. Group tickets of 10 or more will be reduced to 12% of price. In addition, the implementation of the return fare policy: Passengers purchasing round-trip tickets on the routes Hanoi - Da Nang, Hanoi - Vinh, Hanoi - Hai Phong, Hanoi - Lao Cai will be reduced 10% - 15% of price depending on the train category.